Every creature on the earth is given the life from its father and mother. Likewise, the life of our sprits is also given through God the Father and God the Mother. Therefore, the Church of God believes and follows the God the Mother who allows us the life of our souls according to what is written in the Bible. Which one would you choose? Would it be the heaven where father does not exist? Or would it be the heaven where both father and mother coexist? 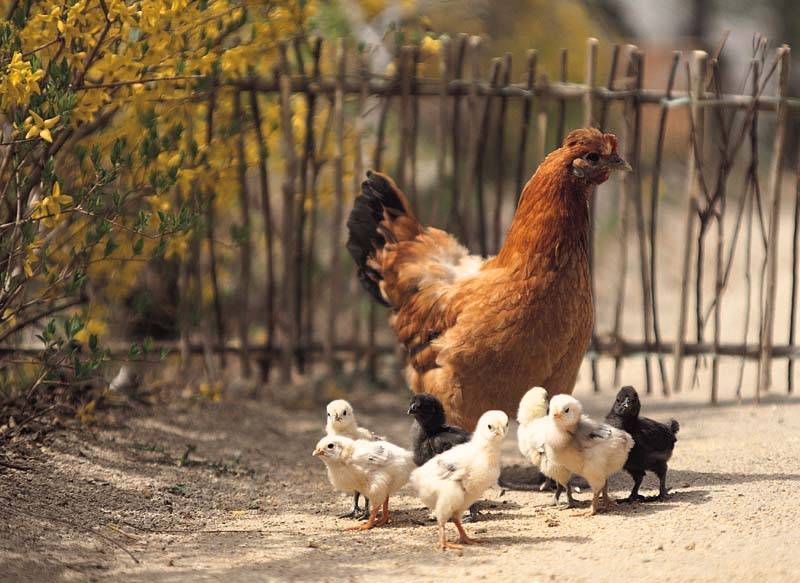 On the back side of a factory, on a dark small hill, twenty hens were raised.
The hens grew, inside a fenced around henhouse, fed by the workers.
But a few days ago, something strange happened.

One of the hens disappeared and came back, one after another, in repetition.
For this, one of the workers reported to a broadcasting station, and they came to cover the story.
For the crew, the fence was too high which wasn’t easy for the hens to go over, and it was impossible for them to pierce through the net made out of steel.

Although a hen expert gave out an opinion that the ratio of the roosters and the hens weren’t suitable which made a difficult environment for the hens to live, he couldn’t figure out the hen’s show up.
So they watched by installing cameras on several places. However, they could not find anything peculiar. Meanwhile, one of the hens that disappeared returned.

And now they observed by installing a positioning device on the hen’s leg.
Even throughout the harassment of the roosters, the hen ate well, jumped over the fence, and went somewhere.

It was unbelievable how it jumped over the high fence in an instant.
The crew quickly chased after the hen, but it hid somewhere.
Eventually they found the hen using the positioning device, and something was happening that they could never think of.

The hen was nesting on the hill, in between the piles of tire waste.
The expert assumed that with the conditions cats appearing frequently, and the harassments of the roosters, the hen house wasn’t a place to nest; so avoiding that place, it laid its eggs on the place where it thought was safe.

The hen, nesting, was quite different from when it was in the hen house.
The hen rolled its eggs front to back, left to right, for them to receive the warmth evenly, and for the eggs which it couldn’t quite sit on, it showed sensitivity of covering them with leaves that it collected.
The hen’s strong maternal instinct is really touching.
Seeing that this insignificant creature’s love towards its child may be so passionate, it made me realize how immeasurable God, Our Mother’s love would be.
Would there be a person more blessed than us, receiving God’s love?
Father and Mother I truly thank You.