Long long time ago, there was a  butcher whose name was Tom.

One day, a noble man came to him to buy meat.

Tom cut the meat for him. 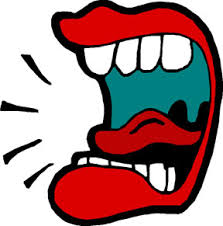 While he did, a gentle noble man came and said to him 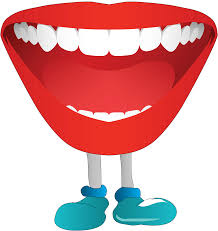 Tom bowed to him and cut the meat again.

Tom gave the meat to each of them, but the size was different.

The meat which was given to the gentle man was bigger.

“Hey, you silly Tom! Why are they different even though same loaf?” The noble man asked.

Then he said to him with smile.

“Because your meat was cut by silly Tom, and that customer’s was cut by Mr.Tom.”

What goes into a man’s mouth does not make him ‘unclean,’ but what comes out of his mouth, that is what makes him ‘unclean.’