The Life of Sinners' Father

The reason that our Father in heaven came down to this world in the flesh is to give up His life in our stead. Since someone, who has no sin, had to die on behalf of us, the sinners in order to set us free from our sins, our Heavenly Father willingly sacrificed Himself on the cross for no other reason than sinners' Father. Our Father loves us to death. And one day before His crucifixion , He established the New Covenant at the Last Supper, with His precious blood to shed next day, saying "Whoever eats my flesh and drinks my blood has eternal life .... remains in me, and I in him", "This cup (Passover wine)is the New Covenant in my blood."

This is the last will of Jesus. He promised us to give us forgiveness of sins and eternal life
through the Passover of the New Covenant by which we can eat Jesus flesh and drink His blood.

Since a will is in force only when the person who made it is dead, Jesus died to take effect His last will, namely, the Passover of the New Covenant. Now It's our turn. In order to receive the forgiveness of sins and eternal life, we should partake in God's flesh and blood thru the Passover according to His last will.

Therefore, let us not forget how our Heavenly Father bore a hideous torture and crucifixion to save us, which must have been a indescribable pain. Even at His second coming, our Father came to Korea in the form of human again, as prophesied in the Bible, walked the same path of the gospel, which is full of pain and suffering like the time of His first coming, to save one soul by preaching "again" the New Covenant Passover abolished in AD 325, He is none other than Christ Ahnsahnghong. According to His example, we, living in the last age should take up our crosses, and also participate in His suffering and pain by preaching the gospel of the New Covenant and our Heavenly Mother who is the reality of the New Covenant to save one soul.

By doing so, we could understand about the heart of Heavenly Father and Heavenly Mother , and Their sacrifice! 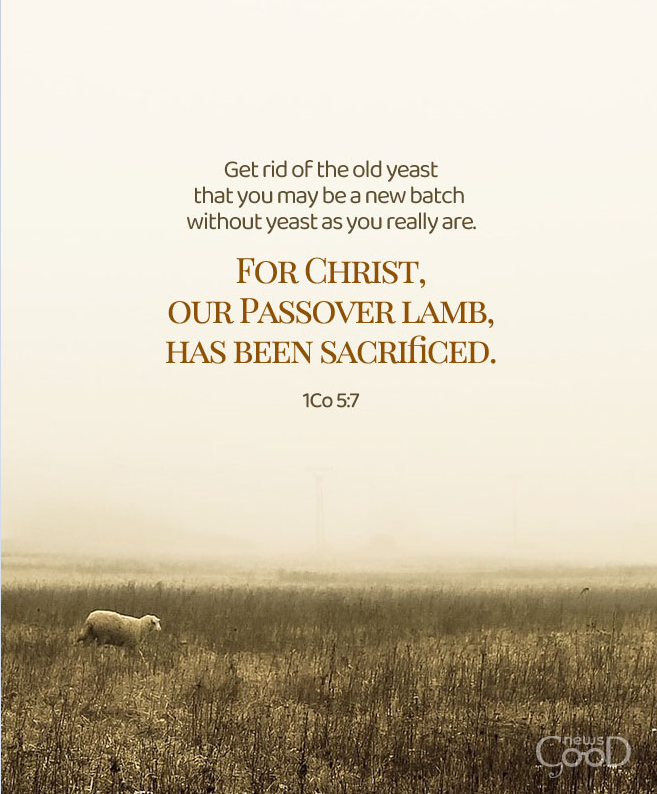