Absolute proof that Ahnsahnghong is the Christ

Author
Mia
Date
2021-12-06 03:31
Views
322
Christ will appear a second time to bring salvation
When will Christ's Second Coming take place?
We can know when Christ will come if we learn the parable of the fig tree.

Mt 24:32-33
Now learn this lesson from the fig tree: As soon as its twigs get tender and its leaves come out, you know that summer is near.
Even so, when you see all these things, you know that it is near, right at the door

That shows the coming of Christ. The fig tree represents Israel.
So if we learn the history of Israel, we can know the time of Christ's coming.

In AD 70, Israel was destroyed by the Roman Empire and they wandered around the world for 1,900 years as a stateless people.
Nobody knew that Israel would become independent.
However, the prophecy was fulfilled with pinpoint accuracy.

According to the prophecy that the leaves of the fig tree would come out. Israel miraculously became independent in 1948 the independence of Israel was a flare that let the whole world know
that Christ had come to this earth again.

Christ Ahnsahnghong sat on the throne of David in 1948 when Israel became independent according to the prophecy of the fig tree.

He is the Christ who has come to this earth again. 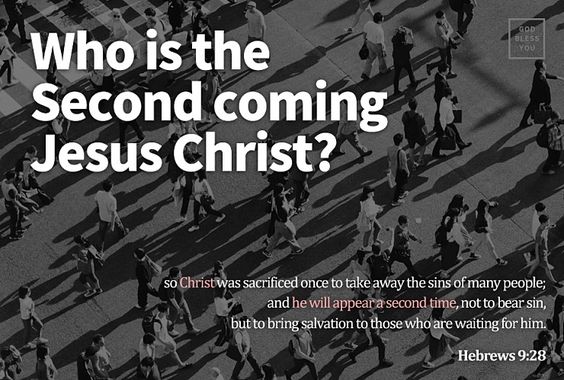