Revealed the Secret of the City of Refuge

Author
Mia
Date
2021-09-26 01:53
Views
255
In the law of Moses, murderers were without exception put to death.
However, the sinners who killed someone accidentally could live, when they fled to this place, the city of refuge.

What is the truth of this mysterious law?

The hometown of all mankind is the heavenly country.
The earth is the city of refuge for our souls.
All men are criminals on death row who were sentenced to death in heaven cast down and confined on this earth.

Matt 26:26-28
This is my body ... drink from it all of you. This is my blood of the covenant which is poured out for many for the forgiveness of sins

We can go back to the heavenly hometown when we keep the New Covenant Passover established through the blood of the high priest. 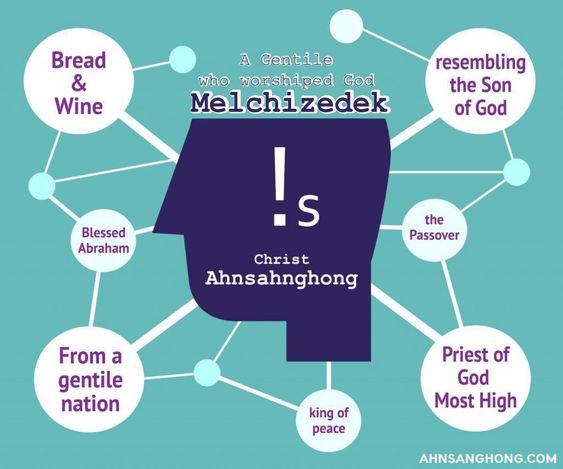