Why the savior must come again

Author
Alyssa
Date
2021-08-18 01:59
Views
351
Religion During the Dark Ages, would you believe if there was an organization that dared to change God's law? God's law,the new covenant, are like our life. If you obey the laws of heaven, you will become a citizen of heaven and go to the beautiful heaven. right? Please Don't be fooled, everyone.

Such secret acts of lawlessness began to increase from the end of the Apostolic Age and became gradually prevalent; Constantine the Roman emperor converted to Christianity and was given authority to reign over the churches, and in A.D. 321 he proclaimed Sunday as the day of worship, and even the Passover began to be neglected from A.D. 150 and was completely abolished in A.D. 325.
The Eastern Church centering on Jerusalem was constant in keeping the Sabbath and the Passover. On the other hand, the Western Church centering on Rome began to commit lawlessness from A.D. 150; it abolished not only the Sabbath but also the Passover, and even kept it on Sunday. It held the Conuncil of Nicaea in A.D. 325 to abolish the Passver which had been kept by Eastern Church.
For two months from May to June, there were heated debates over the Passover, but finally it was abolished by the authority of Constantine the Rome emperor.
From that time, the Dark Ages began; whoever kept the Passover was regarded as a heretic and was given a trial by the Inquisition and even put to death.
the Dark age has gone. Now, where will we find the lost truth of life? In the 16th century, religious reformers appeared and pointed out some fallacies of the Catholic Church, crying out for reformation and the freedom of faith, but none of them could restore the truth of life. Now the truth of God is coming to light, for its due time has come, as God siad: "I am the LORD; in its time I will do this swiftly"(Isa 60:20). 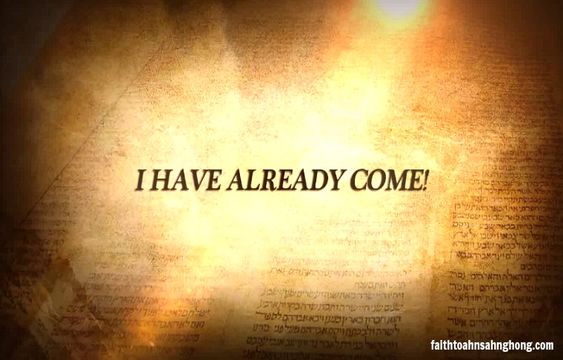