Have You Ever Heard About God the Mother?

Author
Chloe
Date
2021-06-03 13:23
Views
415
People think that God has only one image, the manㅡGod the Father.
But the Bible testified so clearly that there is not only God the Father but also God the Mother exists.

Genesis 1:27 "so God created man in his own image, in the image of God
he created him; male and female he created them." 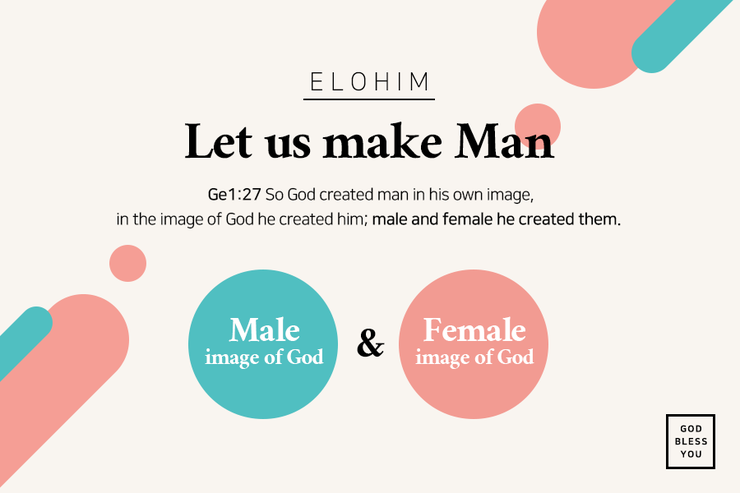 We have not only God the Father but also God the Mother in heaven.

Revelation 22:17 "The Spirit and the bride say, "Come!" And let him who hears say, "Come!" Whoever is thirsty, let him come; and whoever wishes, let him take the free gift of the water of life."

Those who do not believe in God the Mother can never have eternal life.
Let's become a child of Heavenly Mother and receive lots of blessing that Heavenly Mother given for you.
Total 9
« People who prepare their future.
God is always on my side »
List Reply
Edit Delete
Total 834
New
Powered by KBoard