What Happens When You Preach God's Word?

Author
Nickydavin
Date
2021-05-31 11:22
Views
79
God has a history of preaching the word of God by sending prophets to people who cannot distinguish between right and left.

Jonah 3: 1-5 then the word of the LORD came to Jonah a second time:"Go to the great city of Nineveh and proclaim to it the message I give you." Jonah obeyed the word of the LORD and went to Nineveh. Now Nineveh was a very important city--a visit required three days. On the first day, Jonah started into the city. He proclaimed: "Forty more days and Nineveh will be overturned." The Ninevites believed God. They declared a fast, and all of them, from the greatest to the least, put on sackcloth.
Jonah 3: 10 When God saw what they did and how they turned from their evil ways, he had compassion and did not bring upon them the destruction he had threatened.

Then, the history of 120,000 people who could not distinguish right and left repented and reaped God's disaster is recorded in the Bible. And God said:

Jonah 4: 11 But Nineveh has more than a hundred and twenty thousand people who cannot tell their right hand from their left, and many cattle as well. Should I not be concerned about that great city?"

God, who has announced the end from the beginning, commands us to teach, "Teach all people the truth of life so that they may keep it."
Those who couldn't distinguish right and left really need God's teaching. If we leave them alone without telling them the truth, they are bound to receive eternal punishment as predestined.
Let's become us who live by preaching the word of God to countless people in the world who know nothing and live only for this empty world and testify to the Passover and the truth of the new covenant.
So let's become filial children who please Heavenly Father and Mother. 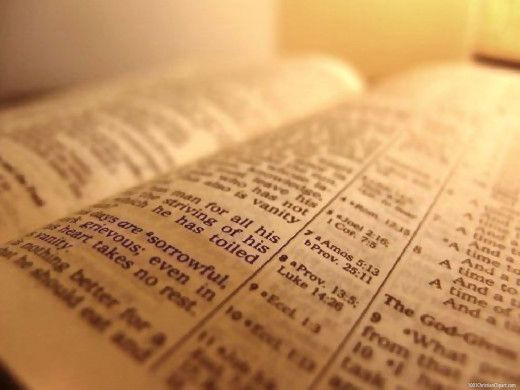 Total 15
« How to recognize the Second Coming Christ appeared as a man
Everyone has desires for eternal life. »
List Reply
Edit Delete
Total 345
New
Powered by KBoard