How to escape the disasters?

Author
Jekyll
Date
2021-03-09 14:19
Views
1511
Around 3,500 years ago, in the time of Moses, the last to strike down all the firstborn came upon Egypt.
The Israelites, who were in slavery in Egypt, escaped the disaster by putting the blood of a lamb on the sides and tops of the doorframes, following the words of God. In the Old Testaments, the blood of the Passover lamb was a sign, which God’s people could escape all disasters.


“ ‘it is the LORD’s Passover. On that same night I will pass through Egypt and strike down every firstborn-both men and animals…The blood will be a sign for you on the houses where you are; and when I see the blood, I will pass over you. No destructive plague will touch you when I strike Egypt.’” (Exodus 12:11-13)

In this age, the blood of Jesus who is the reality of the Passover Lamb is a sign through which we can escape disasters.

“So the disciples did as Jesus had directed them and prepared the Passover…Jesus took bread, gave thanks and broke it, and gave it to his disciples, saying. “Take and eat; this is my body.’ Then he took the cup, gave thanks and offered it to them, saying. ‘Drink from it all of you. This is my blood of the covenant, which is poured out for many for the forgiveness of sins.’” (Matthew 26:19-28)

“For Christ, our Passover lamb, has been sacrificed. Therefore let us keep the Festival…” (1Corinthians 5:7-8)

The Bible warns us that the great and dreadful day of disasters are going to come as the result of the sins that people committed against God. On the prophesied day of disasters, do you know how to escape them safely?
God established the Passover in order that disasters are able to pass over those who observe them. In any age, God’s people are saved when they the New Covenant Passover. They can escape all disasters under the protection of God. 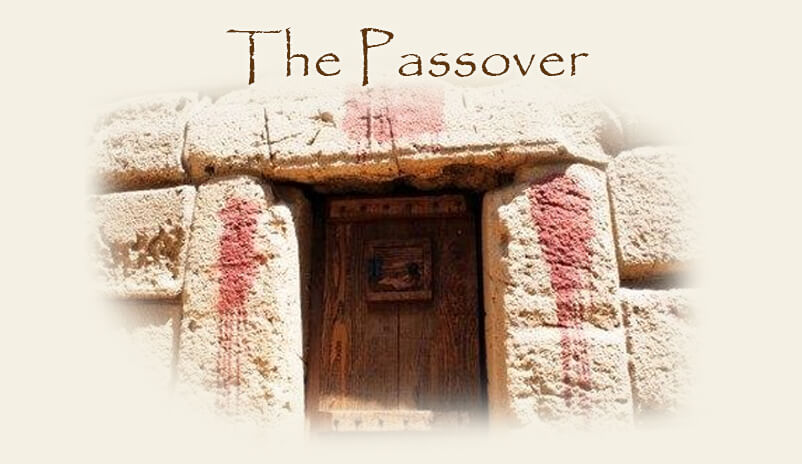