God didn’t refer to Himself as “I” in a singular form, but rather as “Us” in a plural form. Then, why did He do that?

Genesis 1:27 So God created man in his own image, in the image of God he created him; male and female he created them.

There is only one church in the world that believes in God the Mother as well as God the Father. That is the World Mission Society Church of God. Let's take pride in our truth and trust and follow God the Mother to the end. 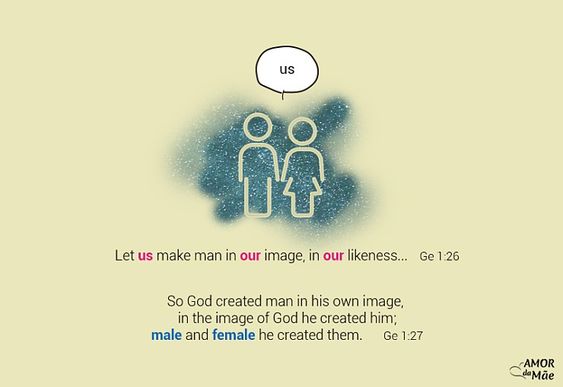