Our Savior from the East

Author
Debbie
Date
2021-02-10 05:18
Views
4190
The Bible prophesied about our Savior in detail even the place where He would come. 2,000 years ago, Jesus Christ was born in Bethlehem according to the prophecy in the book of Micah (Mi 5:2). Then, what does the Bible prophesy about the place where Jesus comes from at His second coming? The Bible tells that the work of salvation starts from the east in the last days.

New Testament → Revelation 7:1-3 After this I saw four angels standing at the four corners of the earth... Then I saw another angel coming up from the east, having the seal of the living God...

Old Testament → Isaiah 46:10-11 "I make known the end from the beginning... From the east I summon a bird of prey; from a far-off land, a man to fulfill my purpose... what I have planned, that will I do."

As we study the Bible carefully, we can easily understand the prophetical land in the east is Korea and the second coming Christ who already came from there with absolute evidence of the Savior.

Christ Ahnsahnghong, He is the second coming Jesus who appeared from the east according to the prophecy. Let's believe in Him, receive salvation, and proclaim that Elohim God have come from the east in the last days! 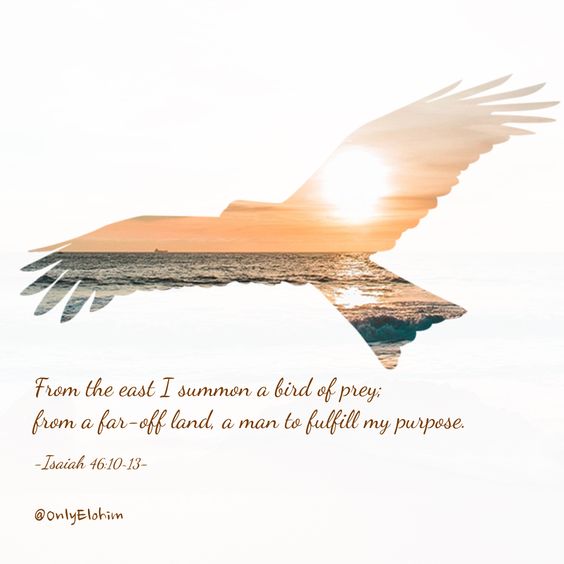 Total 7
« What is the root of the all sin?
What is the way of salvation God provides? »
List Reply
Edit Delete
Total 1,184
New
Powered by KBoard