However, the birthday of Jesus is not in the Bible.

It just says that the shepherds, who were keeping watch over their flocks at night in the field.{LK 2:8)

It is not possible to keep watch over flocks in the field in the cold winter. 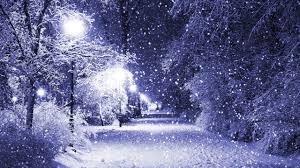 Was Jesus born in December 25?

Nobody knows when Jesus was born.

Then where did Jesus’ birthday originate from?

December 25 is not Jesus’ birthday, the sun-god’s

Christmas originated from a pagan festival for the unconquered Sun, which at the winter solstice begins again to show an increase of light.

“In ancient Rome, there was a festival named Saturnalia from December 17th to the 24th. During the festival,people indulged in merry-making regardless of wealth or social position.”

So  Christmas,December 25 is not the birthday of Jesus

Dec.25, from which the days begin to lengthen was regarded as the birthday of gold Mithra.

On the pretext of breaking the faith in Mithra, the Roman Catholic Church enjoyed the festival by changing the “birthday of sun-god” into the birthday of Jesus.

Is it possible to change Jesus’ birthday with birthday of sun-god to the people who believe in God ?

If they say “What problem?”  It is problem. Because we are the children of God who was promised the salvation. We must keep all of God’s commandments including “You shall have no other gods before me” 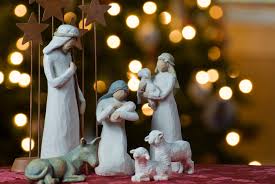